I’ve been friends and former business partners with Alex for more than 10 years. Alex was featured on MTV True Life in the early 2000s for his business idea. Sadly it failed to reach its pinnacle.

But through perseverance, Alex found success in another industry. His junk removal business was featured on MTV, WGN Chicago, NBC and more.

I worked with him to come up with a new look for his brand, which was a serious upgrade from his clip art logo. We brainstormed colors, logo ideas, and a personality for his business. The result is this cohesive look across the board. 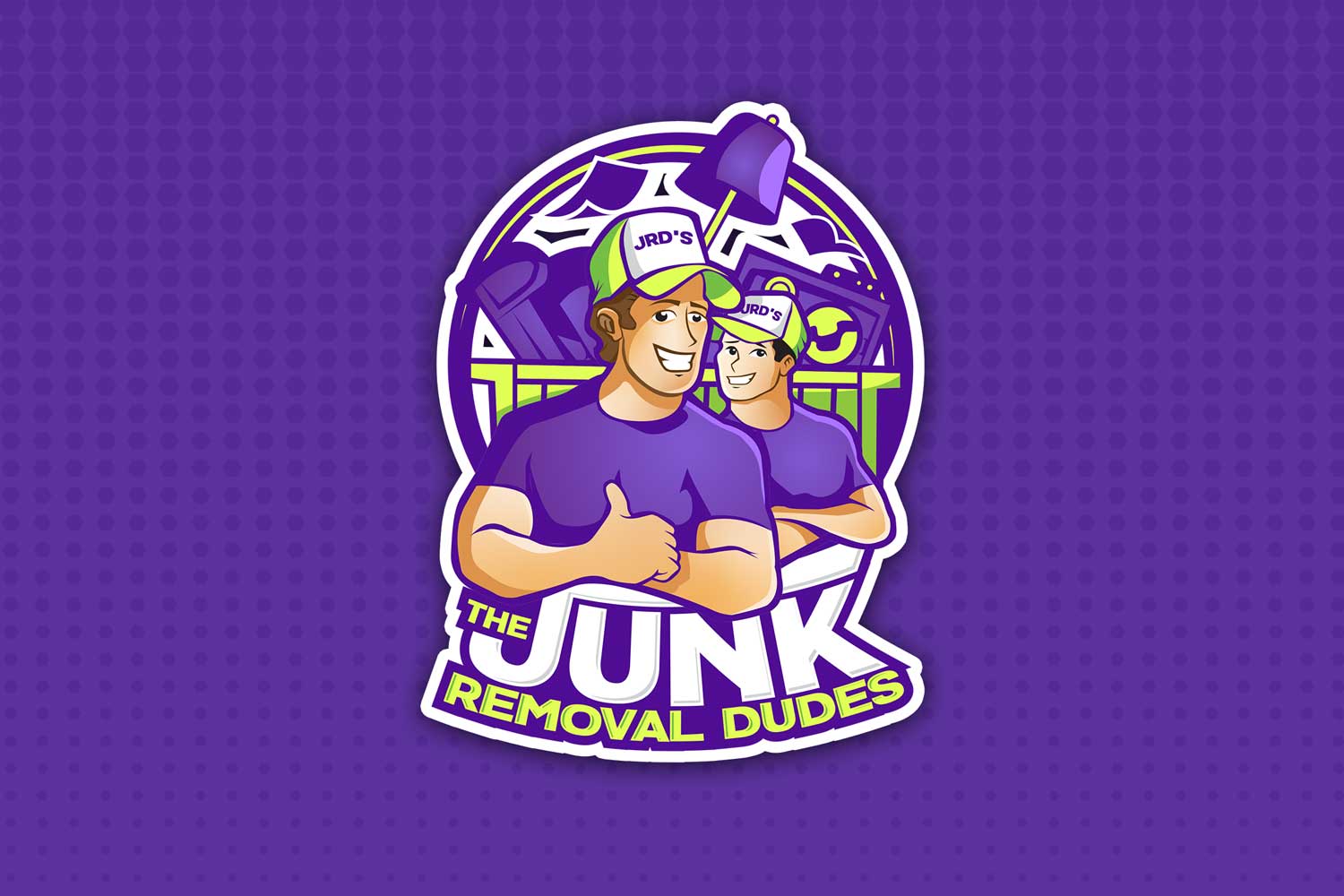 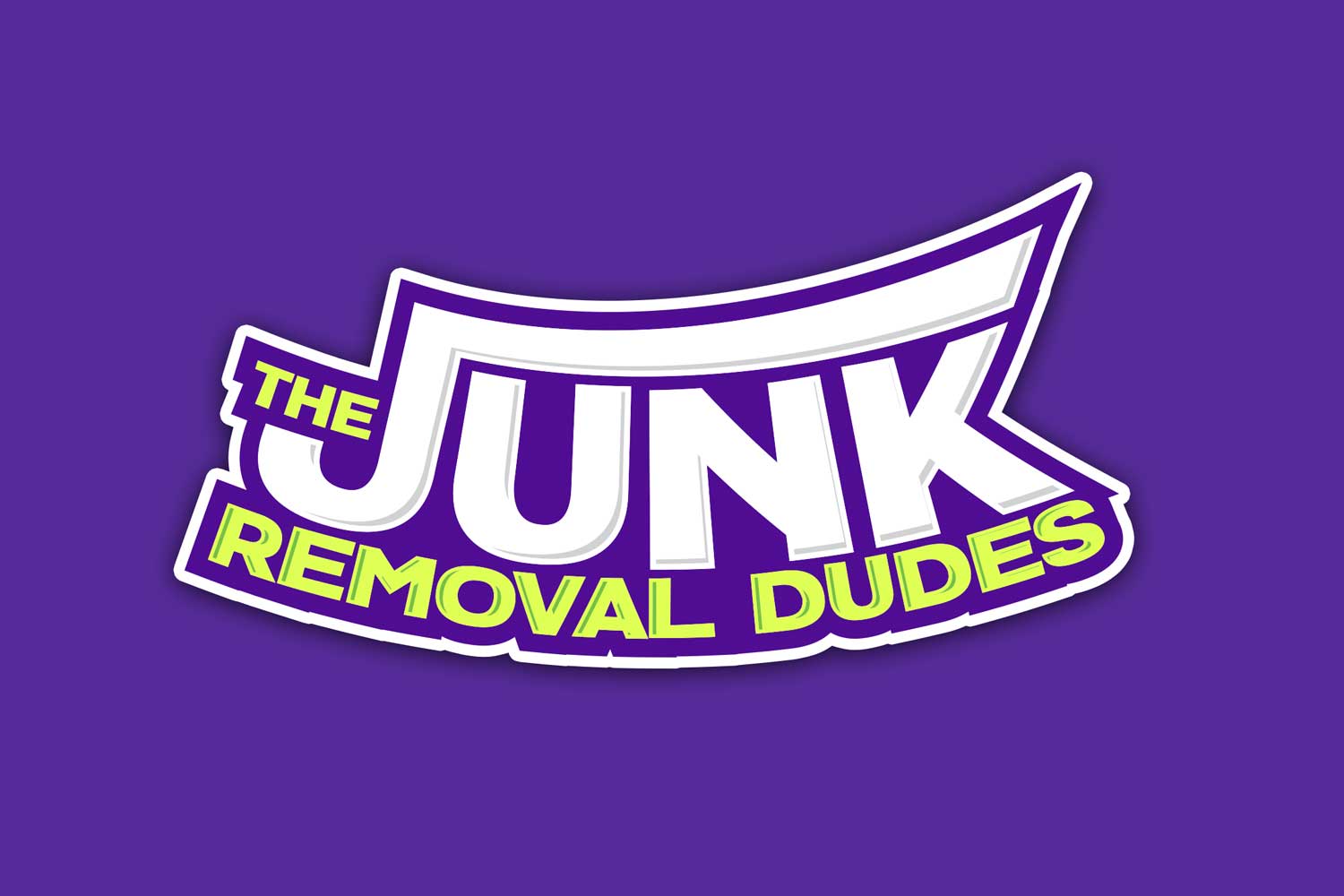 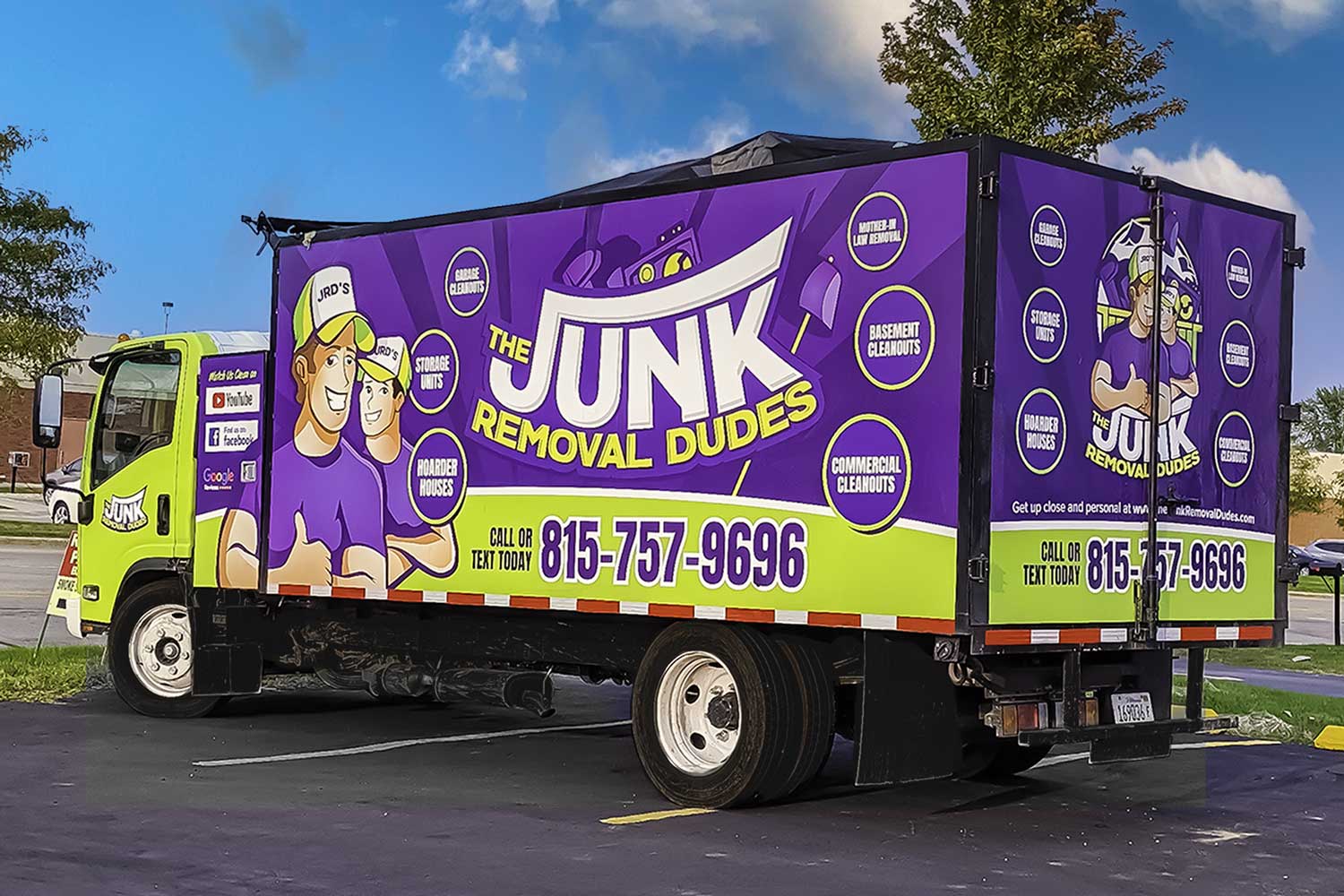 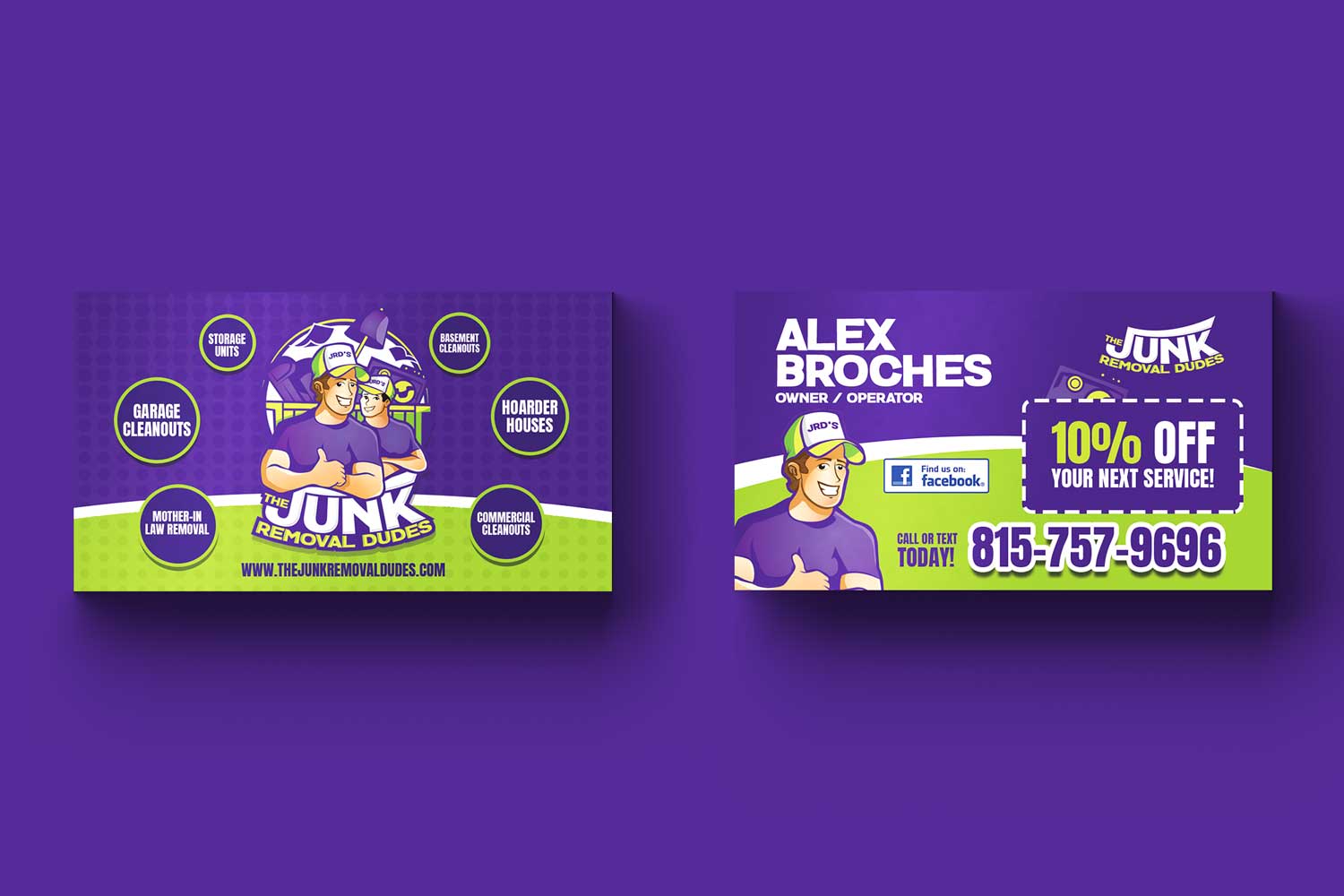 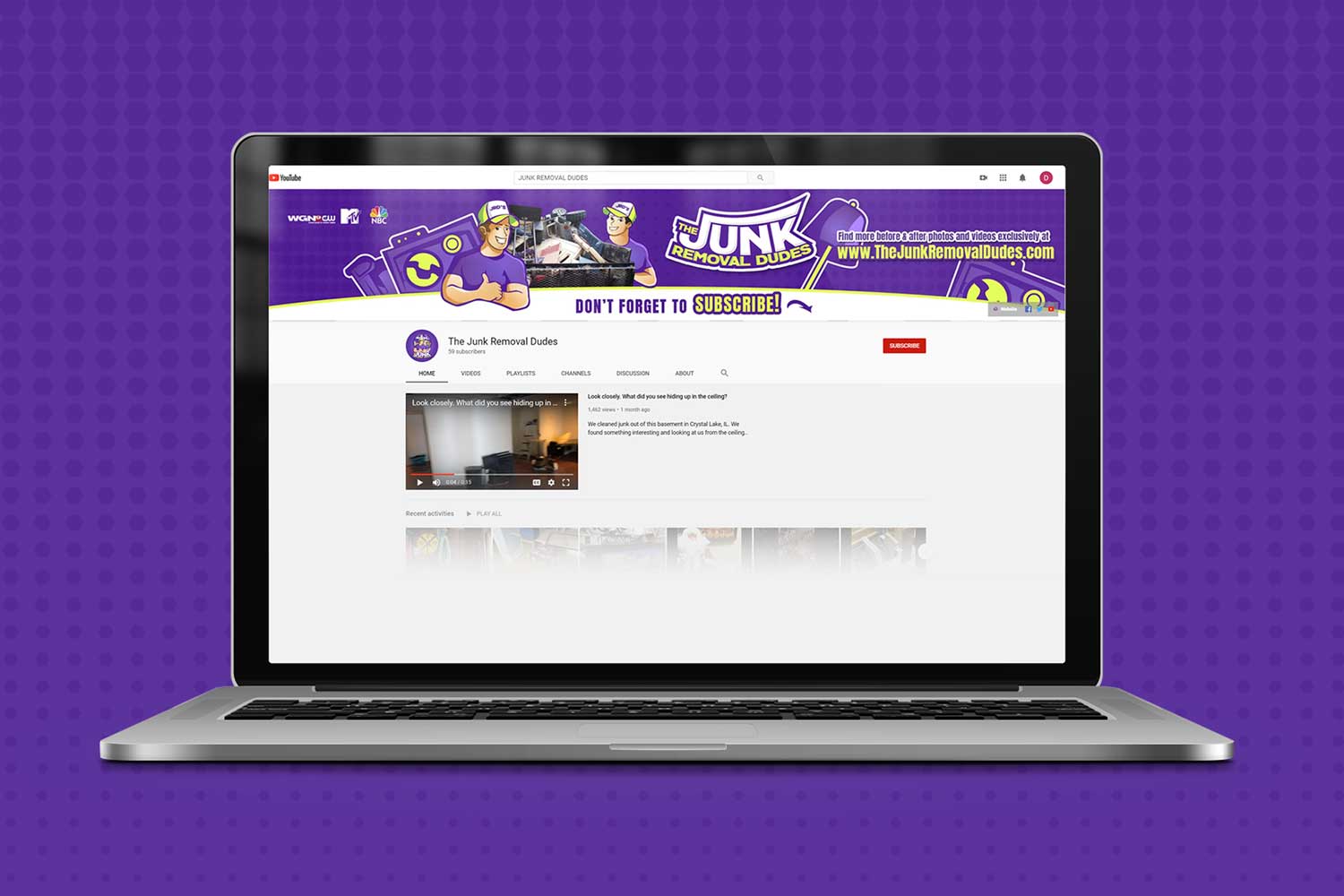 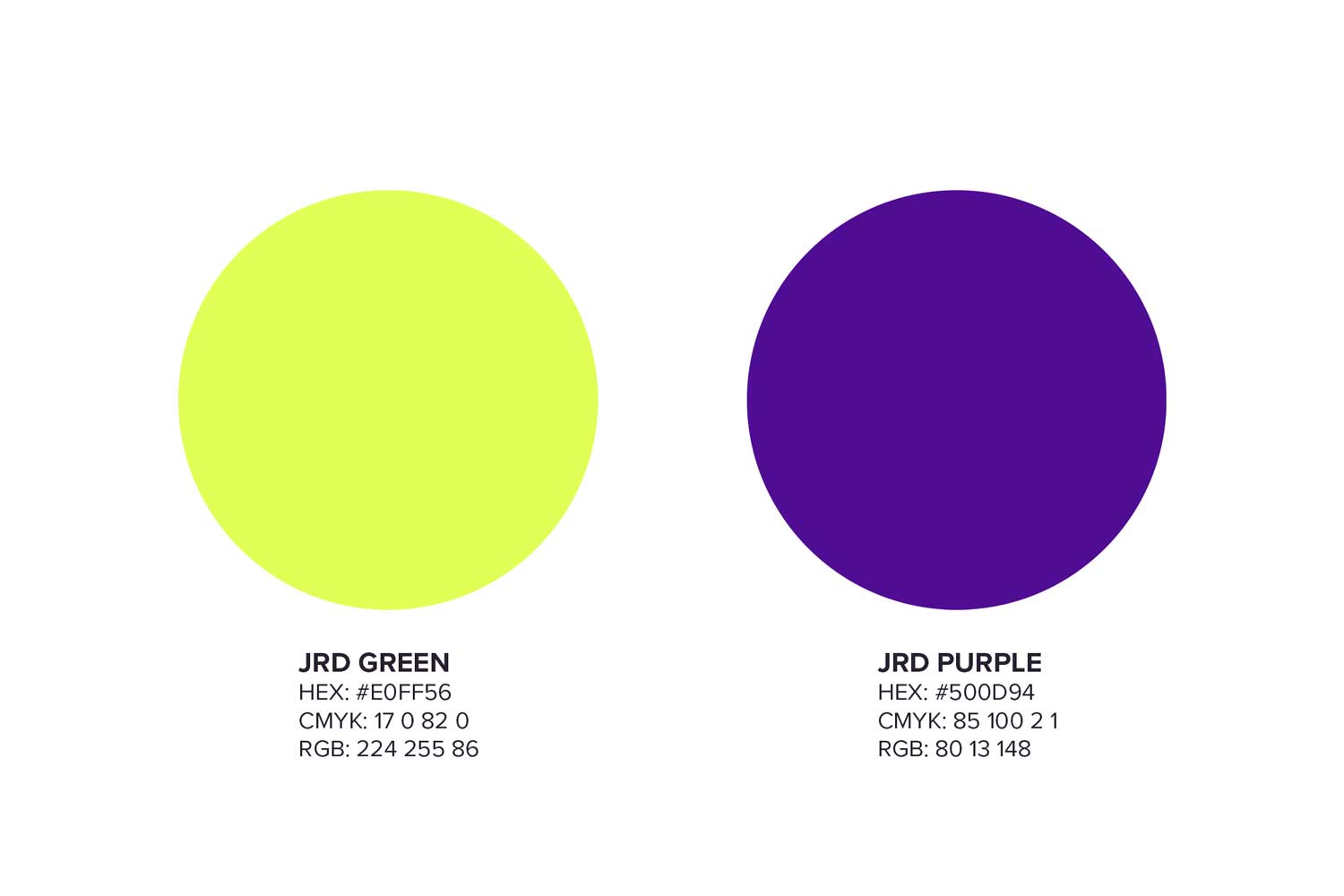